This is a collection of films that impacted me by their stories, characters and/or art direction. I take a lot of inspiration in my work and in the music I collaboratively create for Blood and Dust from movies both old and new. I've also been collecting screenshots from movies for the longest time, as a kind of keepsake of memorable moments. 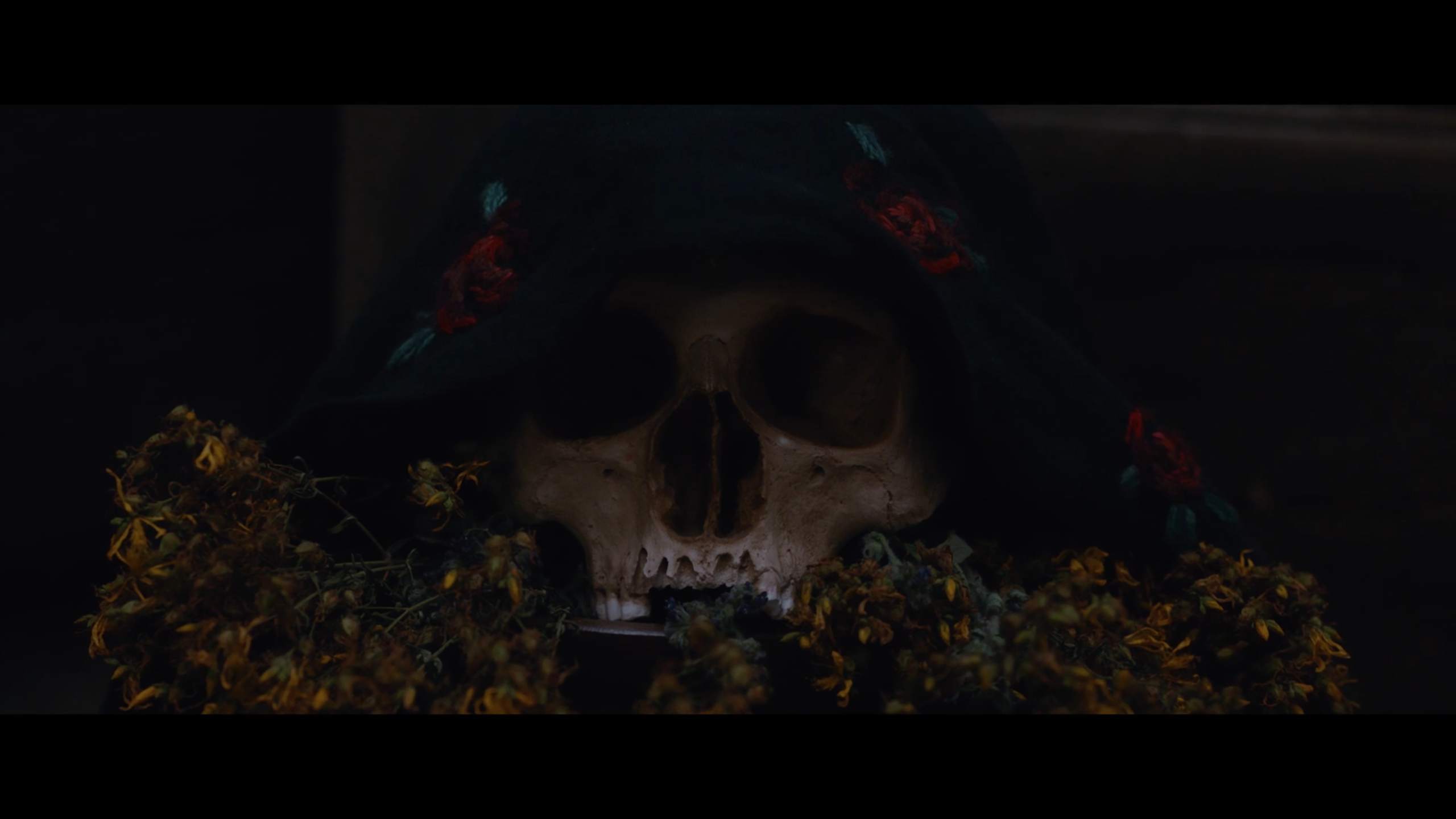 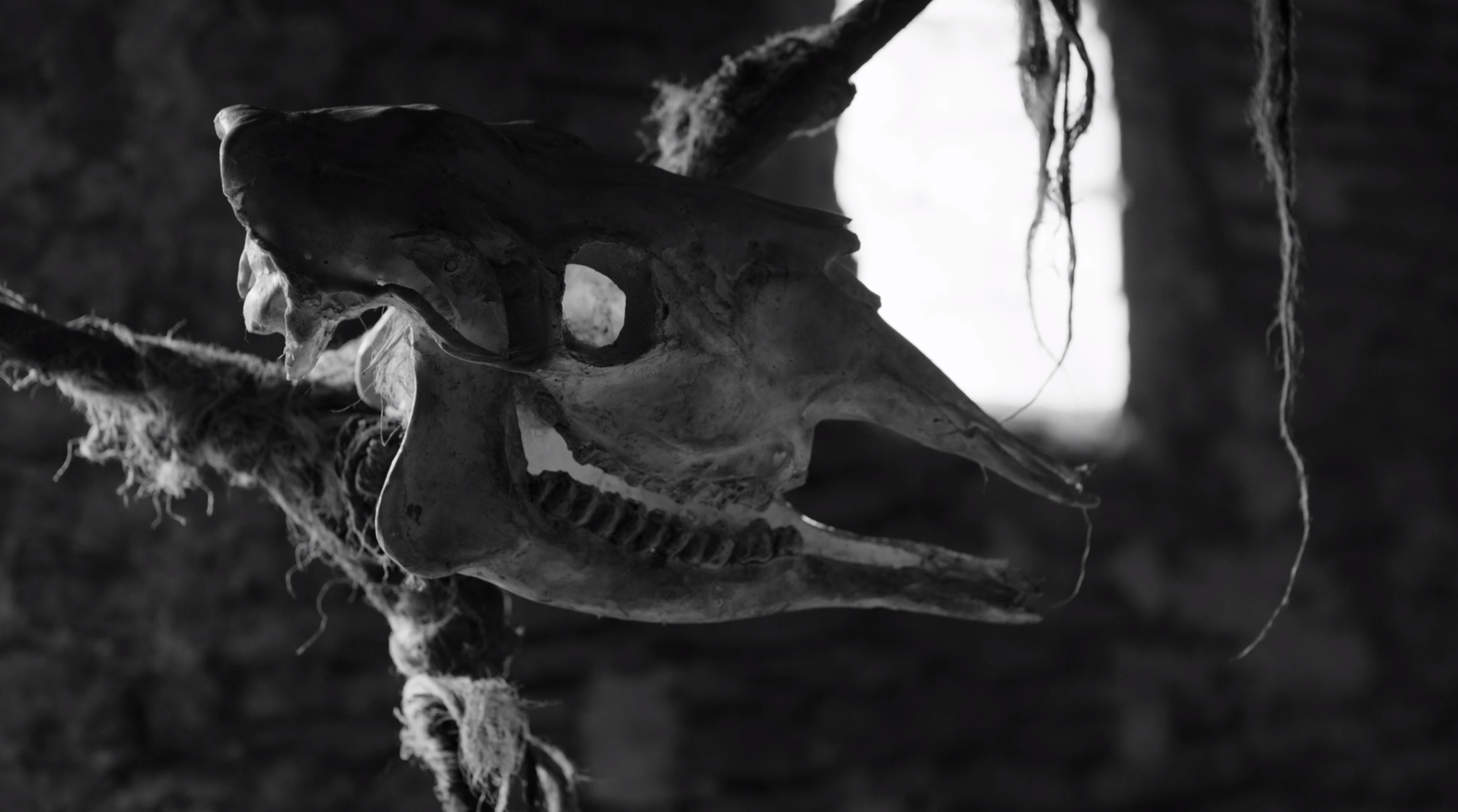 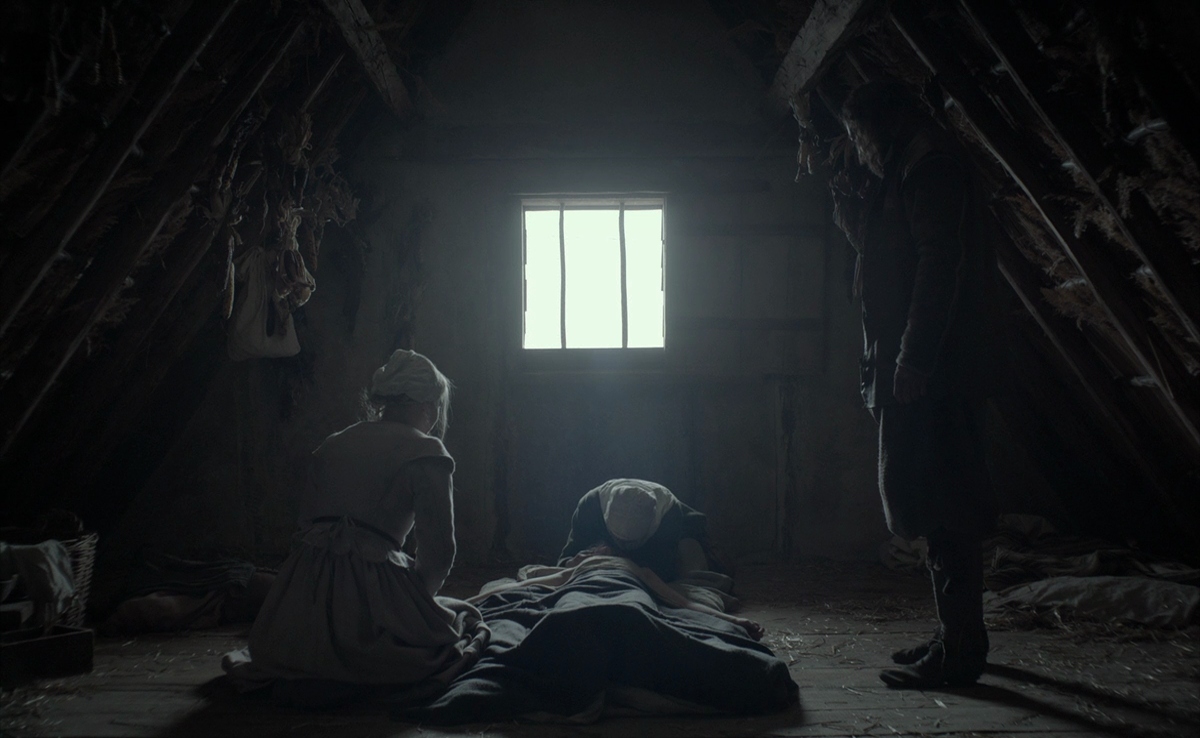 Patriarchy and religious fanatism brings a curse upon an isolated family in 17th century new england, the Devil wins. 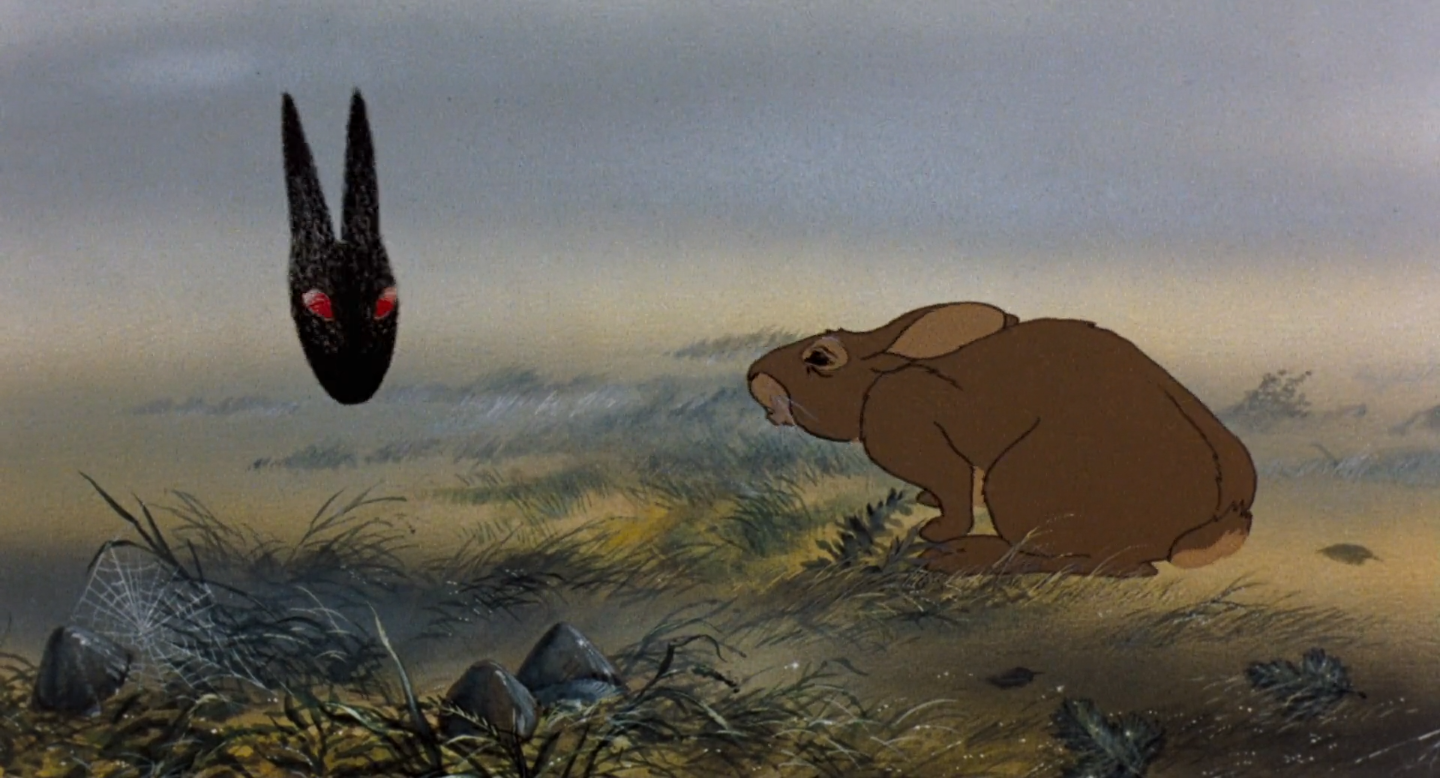 A story about fear, control, death and the struggle for a better society told by rabbits in the english countryside. 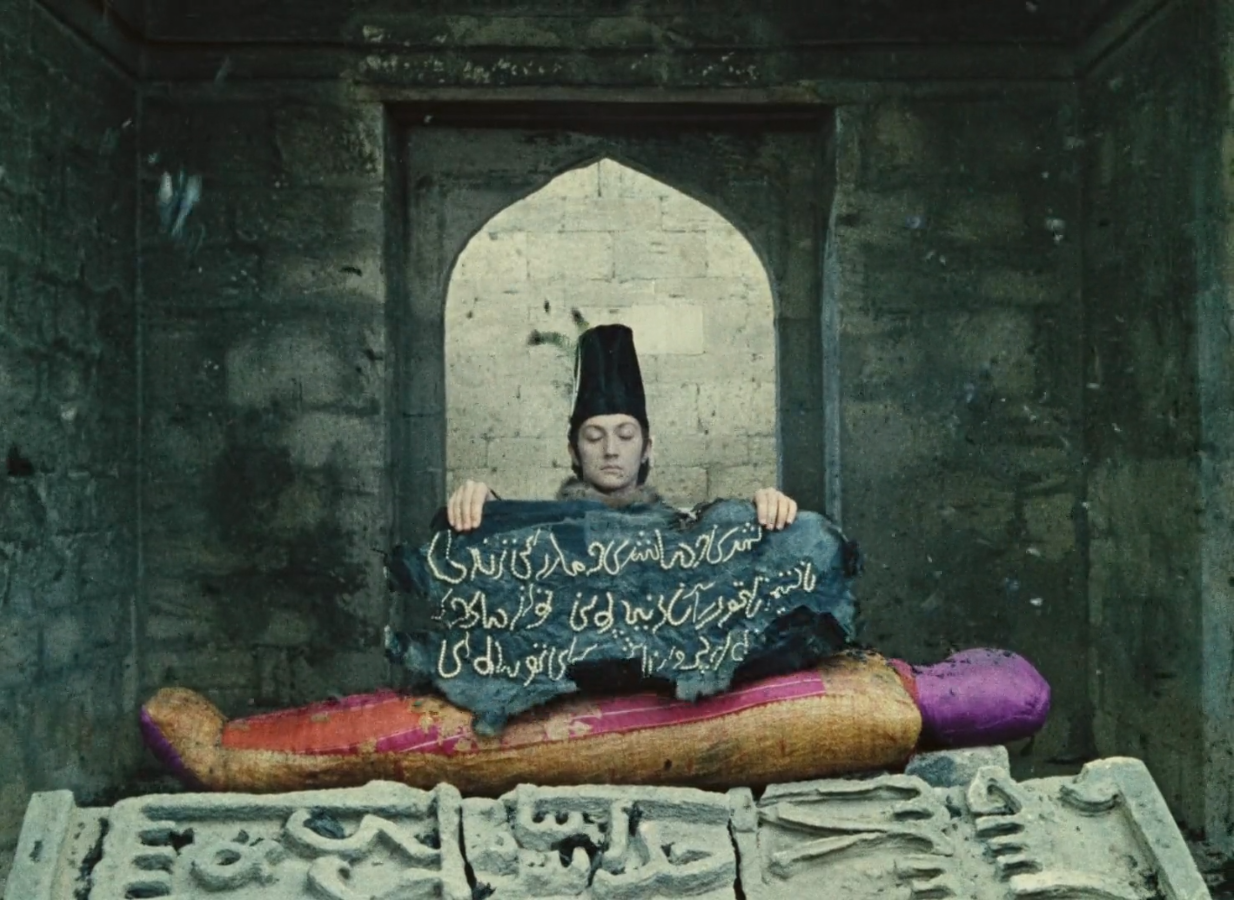 Цвет граната / The Color of Pomegranates (1969)

An extremely symbolic movie, every scene is a moving painting charged with textures, crafted folk items and meaning.