Post Civilization is an idea that I’ve first encountered when I was about 18, still in university, very much a self-described anarchist and at the time quite active in the student movements. Revisiting this idea of a way of living post-civilization that is more sustainable, more equal and more fulfilling still rings true 14 years later with the current climate crisis and the constant train wreck of late-stage capitalism.

The first iteration of that philosophy comes from a small zine published by Strangers In a Tangled Wilderness called Post-Civ! which starts like this: 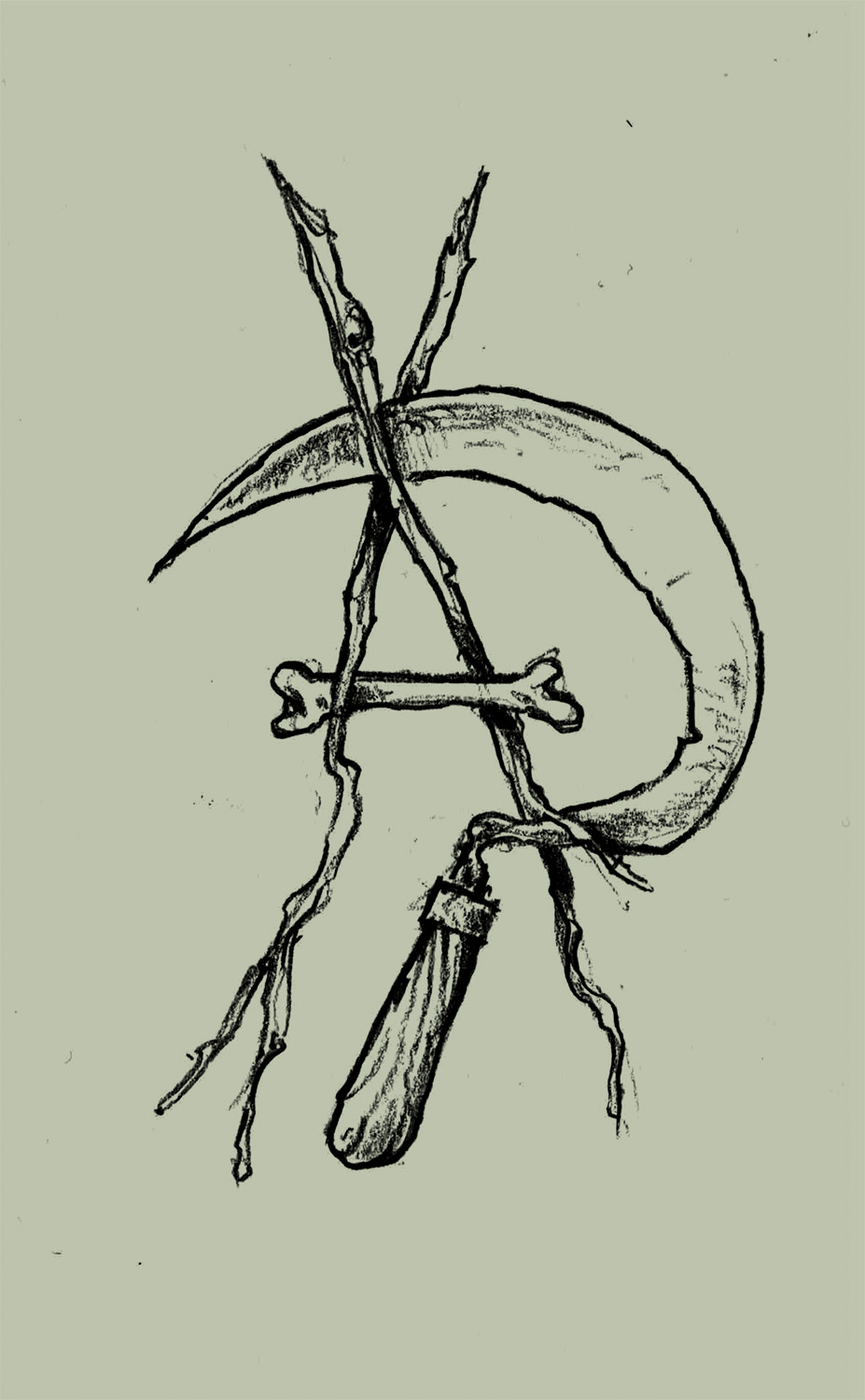 It’s about the anarchist urban hunter-gatherer squatting the ruins of the city living side-by-side with the micro-hydro engineer who has rigged the water running through the sewers to power her gristmill. It’s about the permaculturalist who collects camera lenses to build solar cookers. It’s about the living food-forests that we’ll turn our towns into.

It’s about never laboring again. (In this case, we are defining labor as “unnecessary, un-enjoyable work”). Frankly, it’s about destroying civilization and saving the world and living a life of adventure and fulfillment.

It also defines the core values of post-civ anarchism as follows:

This aligns a lot for me with our necessity to re-evaluate how to move forwards as a species without destroying ourselves and our environment, it aligns with my beliefs that low-tech and appropriate technology is the way forward, that agroecology and permaculture are better ways of growing our food and cultivating the plants we need, it aligns with my yearning for a re-enchanted world, one filled with stories, folklore and customs that enrich everyday life, that uplifts the most vulnerable, promote more healthy ways of connecting with our feelings, with each others and with the people who came before us.